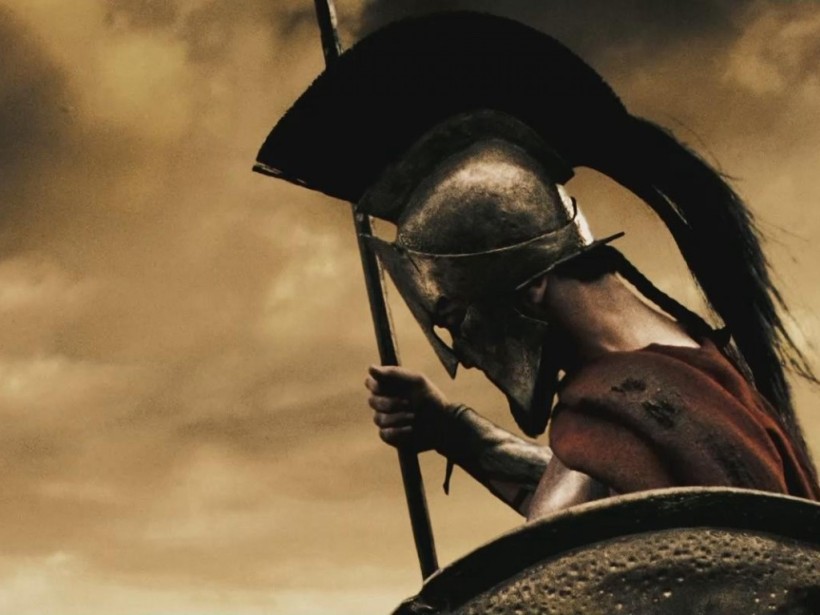 Time has been flying by and I have not had thoughts to write about, However time is changing and so are the events

Lately I been wondering what the present brought us towards the promise and goal The Father instructed us to work on. To be examples of His works in this World, Does that mean we should wonder off into the World to find people to share this message of Salvation with? Maybe yes or maybe not, it depend on your Foundation and relationship with the Father ”that what keeps you going”, because if its the lusts of the Heart.. going out to be a example in the world will end up making You one of them..

The change has to begin with yourself first.

Love and Respect are the keys to open many doors, through ”Mutual respect” (If you respect others and they respect you) there is no difference between both parties, and through love you draw each other closer, nothing will hold you back from reaching out to one another.

In cooperation with the Father’s Ruach (Spirit) nothing can stop you from reaching people, However a significant thing we got to be aware of is to be fully submitted to the Father otherwise our flesh could take over and mess up from reaching the goal, Because its not unknown to us as a Human Being to ”try to take it over from the Father”, Submitted means to bury your own Ideas.

What does it mean to fight a spiritual battle? Its all about submitting to the father, I have experienced a few times strong opponents that I could not see/understand, I wondered what attacked me and made me do things I was never vulnerable for. Before I lost myself(Who I was in Messiah), I started to understand this was a Spiritual entity that was trying to break the power that was in me given by Yahusha Messiah. Because I was not using The Authority I was vulnerable. I had to be broken to understand that I was nothing without Him, And once I recognized the Authority to cast out Spirits that was given through Messiah I  started Praying and completely submitted, I started to become stronger and overcame my human flesh through the Gift of Love and forgiveness I broke the Enemies stronghold, because I showed that the one I hated in my flesh was no longer my Enemy, I started praying for that person and playing music dedicated to the Father, and suddenly the enemy inside was broken because it had not power to control me.

Now we are to be the Example of our Messiah/Father not after Flesh but through works of Faith and Obedience and shine His likeness into the World to Believers and non Believers, Judah and Israel, Do not be the guy who says people should change, Bring them Change! Wake up the sleepers and Unity His Bride prepare for the Wedding because when we start preparing the Bridegroom hears the Voice of the Bride!

When we Obey his commands we are a Example to our Brother, don’t tell them they are wrong! Show them what Salvation means!

The body of Messiah should not fight itself<